The artistic practice of Maika Garnica reflects on the relationship between spatial environment, spectator and artist/perfomer. Working on ceramic sculptures and sound related objects, she integrates these  in performances, inviting musicians to activate the various forms in order to decipher the complex bond between form and matter. By performing in installations, sounds are almost made visible. The viewer experiences tension and fragility.

Maika Garnica obtained her Master's degree in Liberal Arts at the Royal Academy of Fine Arts in Antwerp in 2015. Garnica received the Academia Belgica prize in Rome, Italy in 2015. She exhibited performed in Stedelijk Museum Amsterdam (NL) , Krinzinger Projecten (AT), Extra City Kunsthal (BE), Roger Raveel Museum (BE),  CIAP kunsverhein (BE), Reva and David Logan Center of Arts Chicago (US). 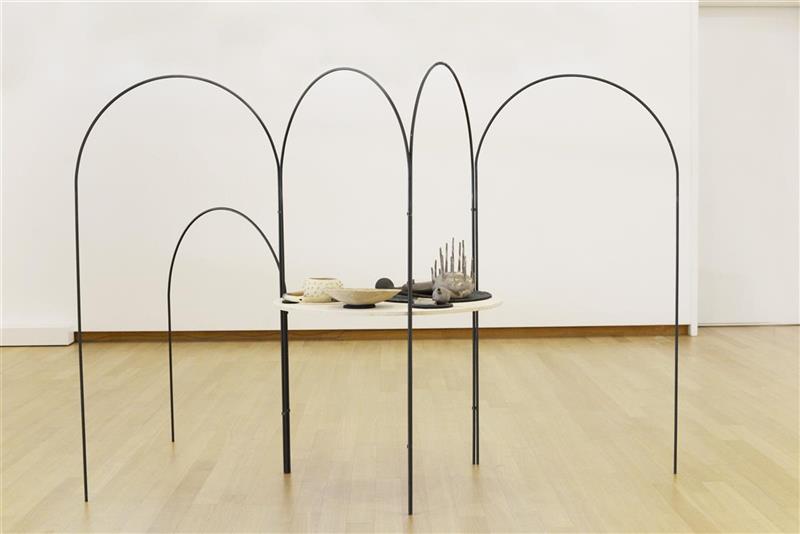 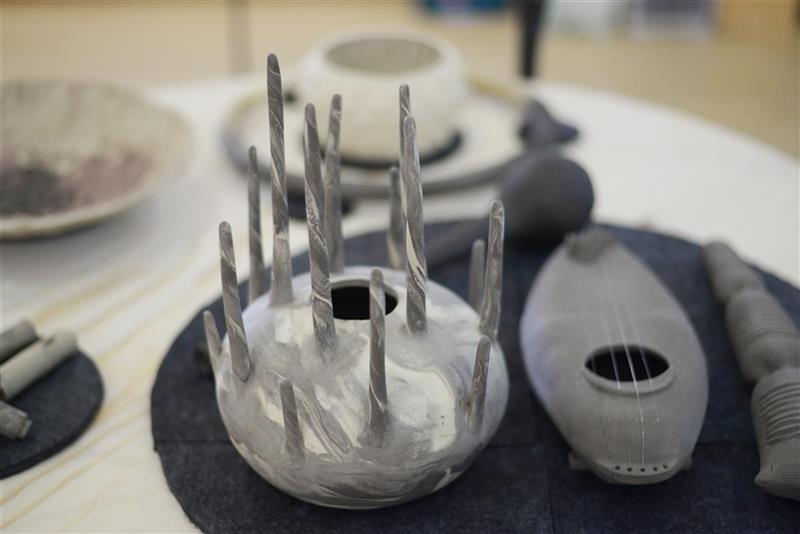 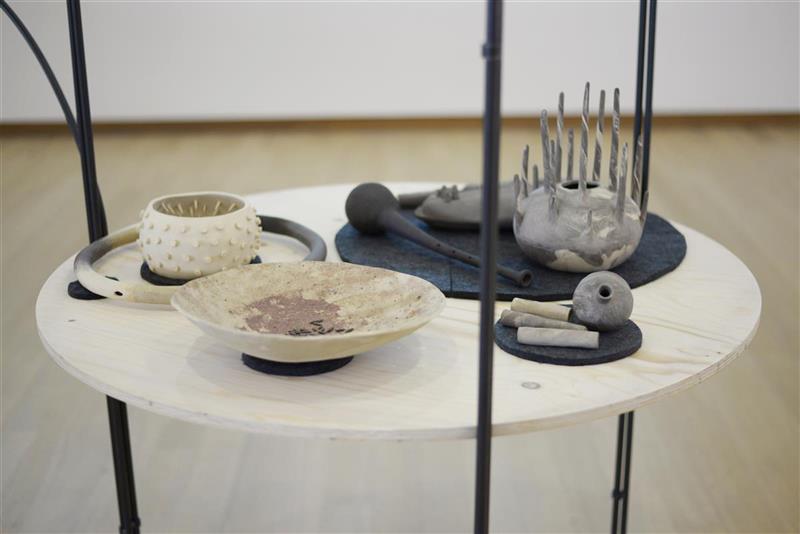 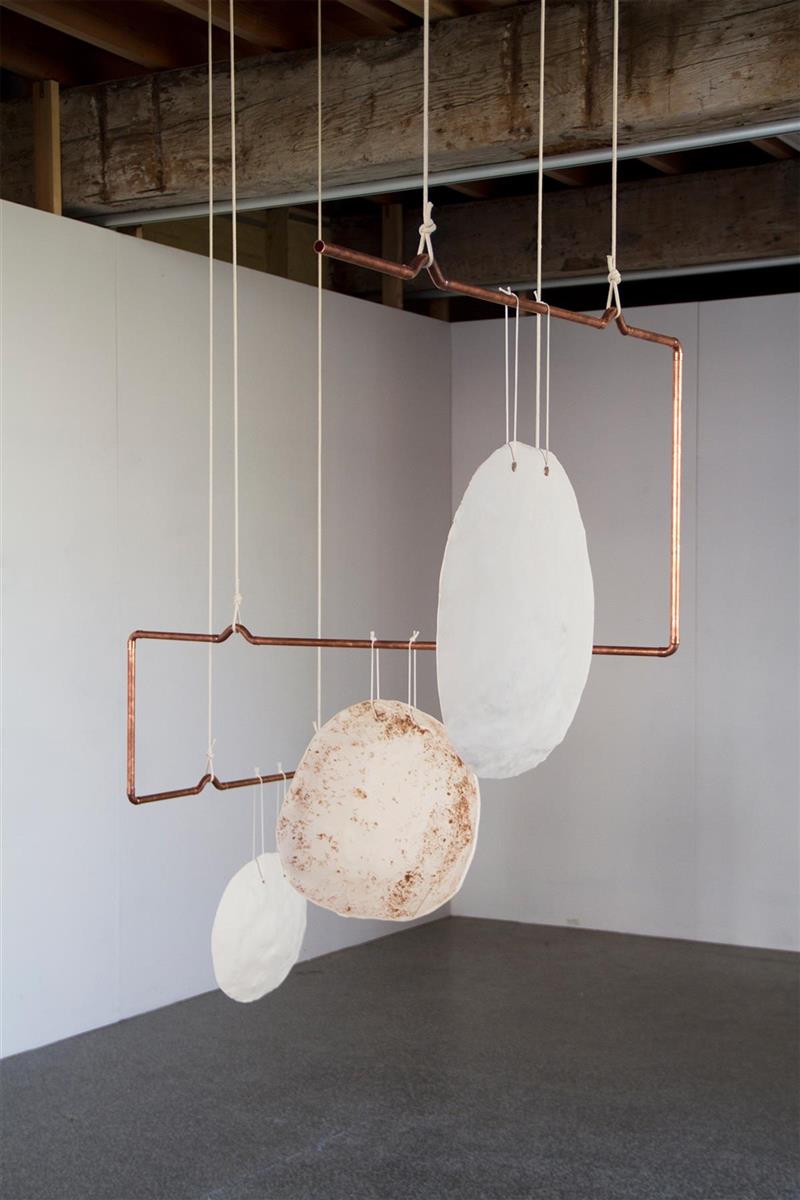 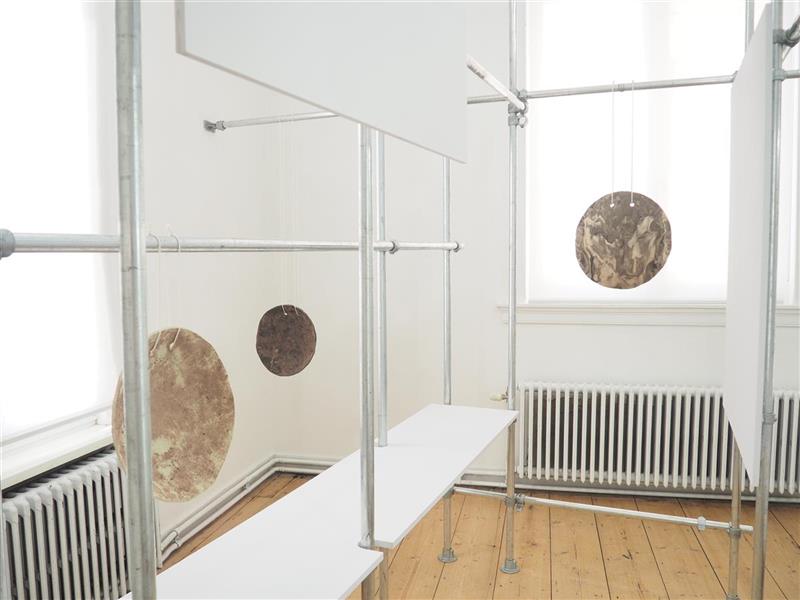 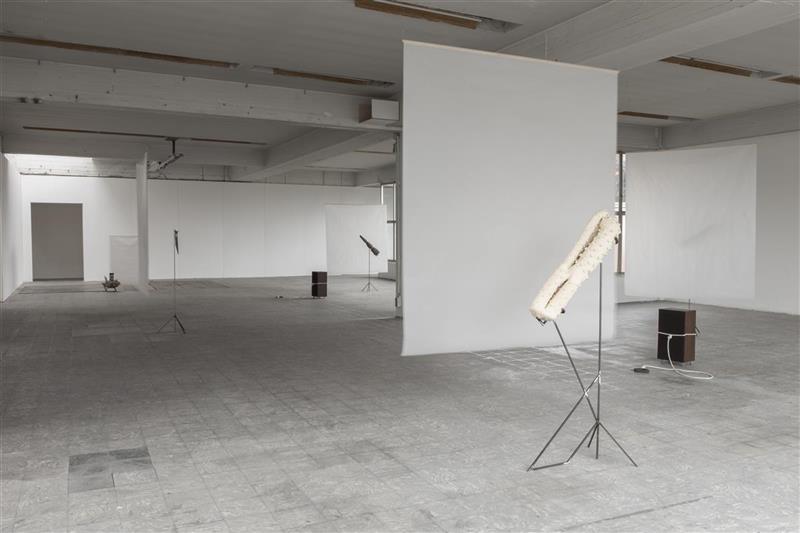 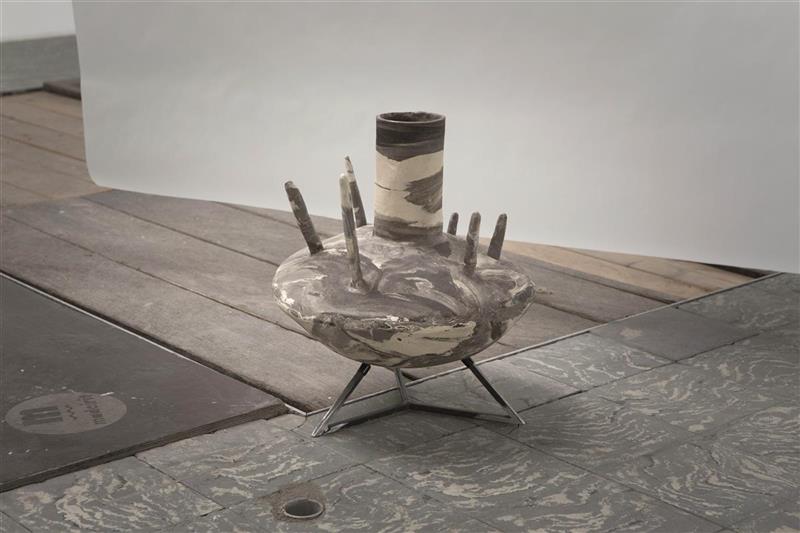 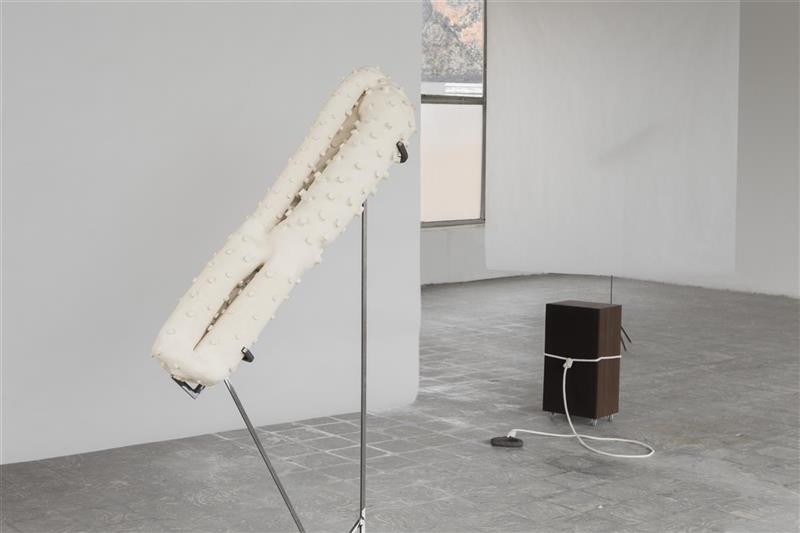 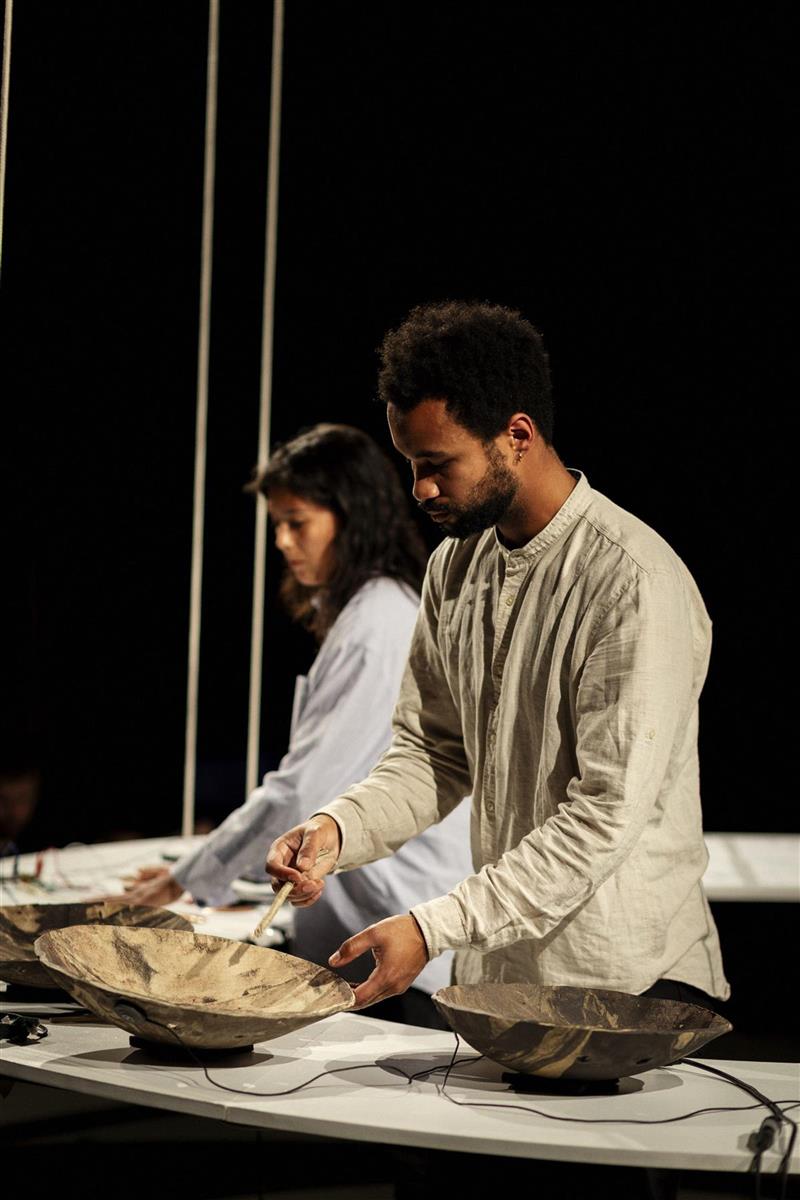 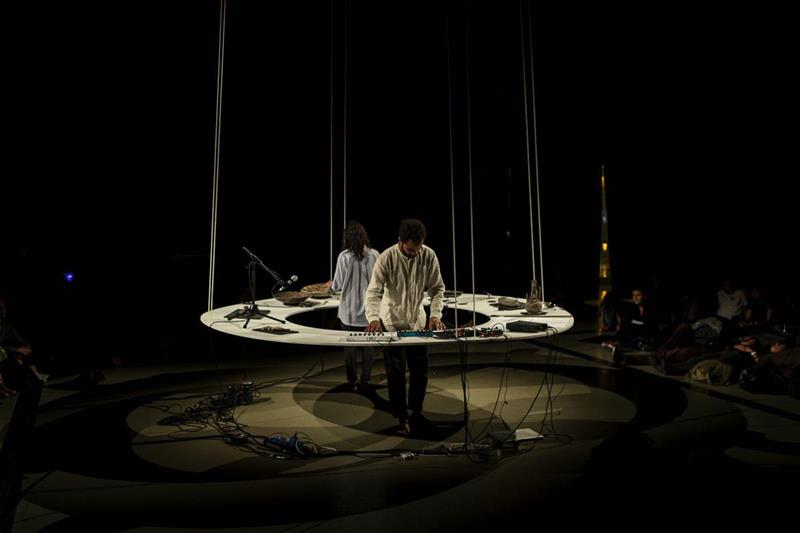 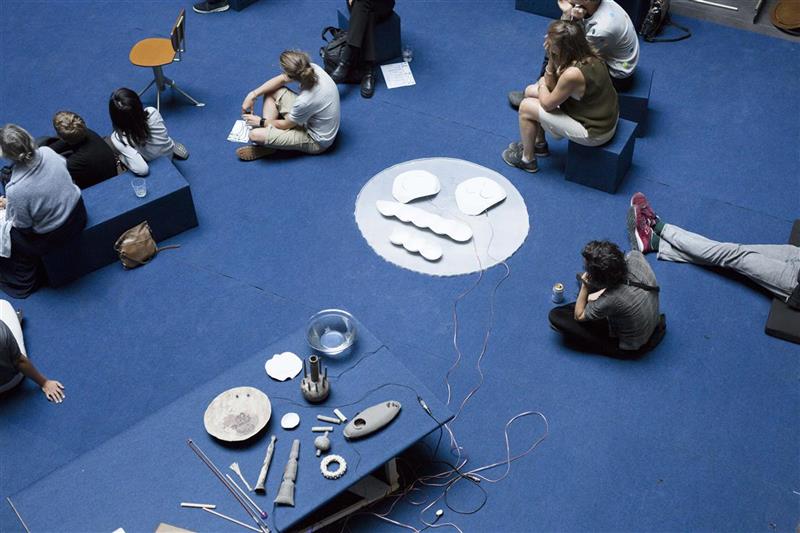 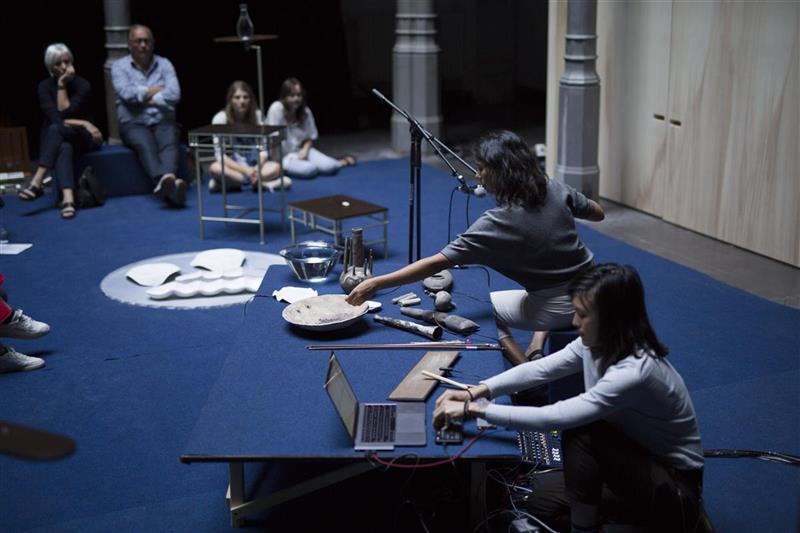 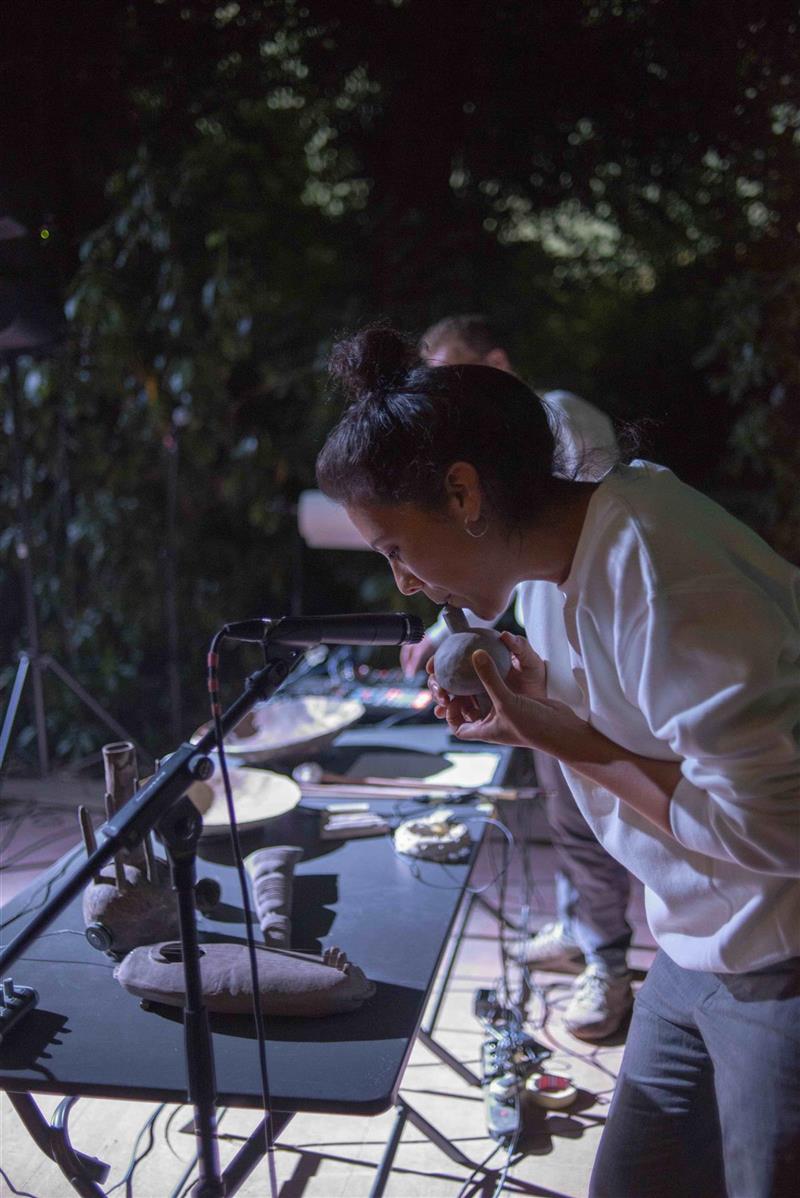 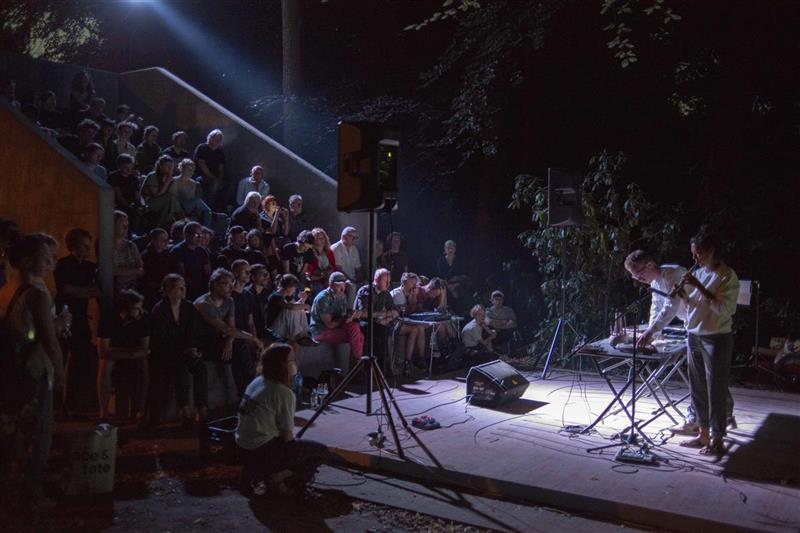 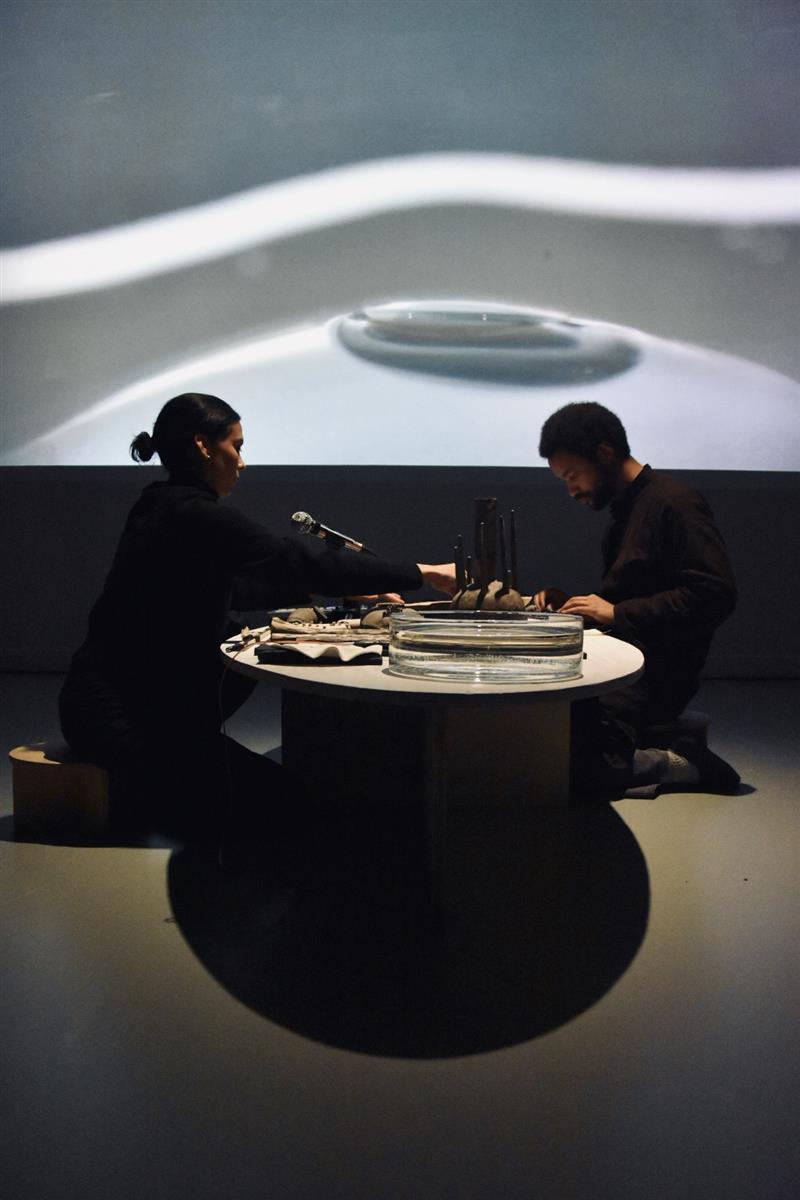